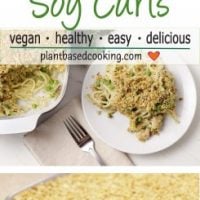 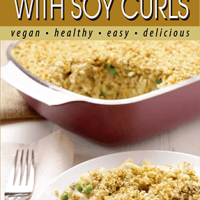 I remember the dishes I used to eat before I started eating a plant-based diet and some of those were pretty tasty! Like Tetrazzini… all creamy and gooey with peas, mushrooms, and noodles.

But now I can enjoy it again without the guilt with this Vegan Tetrazzini with Soy Curls. I have to admit, this dish also reminds me of tuna casserole.

It’s easier than the ingredients and prep look although there are a few steps. This is a great dish to serve to a crowd because it makes at least 8 servings.

If you don’t know about soy curls from Butler Foods you can read about them on their website. Basically, they’re just made from non-GMO soy that has been dehydrated. It’s as simple as soaking them for 10 minutes to begin using them in dishes as a substitute for meat.

Add these plant-based recipes to your meal plan:

As an aside, I have a list of uncommon ingredients that you might find useful and a downloadable list for where to purchase them if you can’t find them in the store. Soy Curls are found at the Butler Foods website or in some stores (you can locate a store near you at their site).

This vegan cream sauce is made with cauliflower and vegetable broth and it does take some spicing up to give it flavor without using too much salt.

Traditional tetrazzini is made with white wine and I have put it into this recipe. You can leave it out if our prefer. I’ve even tried it with tequila when I didn’t have any wine and it worked well.

We also pump up the flavor with plenty of garlic, some mustard powder, lemon juice and some other herbs and spices.

Then the other thing that makes it jazzier is the breadcrumb topping which also has the flavors of garlic, nutritional yeast, onion, and parsley. Be sure to give your sauce a taste before you add it to the spaghetti.

Which by the way, can all be thrown right back into the pan that you cook the spaghetti in after you’ve whirred it in the blender. Though, you will need to saute the mushrooms in a separate pan because raw mushroom would cause too much moisture to be released.

Serve this satisfying vegan version of traditional tetrazzini with some crusty whole-grain bread and a large salad for a complete and satisfying meal.

I’d love to hear your feedback in the comments below for this Vegan Tetrazzini with Soy Curls Recipe! If you have a photo, post it on my Instagram page, tag me using the hashtag #plantbasedcooking in your caption, and I won’t miss it! 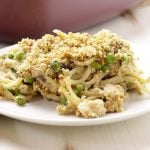 Creamy, gooey vegan tetrazzini with peas, mushrooms, and noodles, spiked with white wine. You won't miss the meat or dairy and this is a great recipe to serve to a crowd.
Prep Time30 mins
Cook Time20 mins
Total Time50 mins
Servings: 8 people 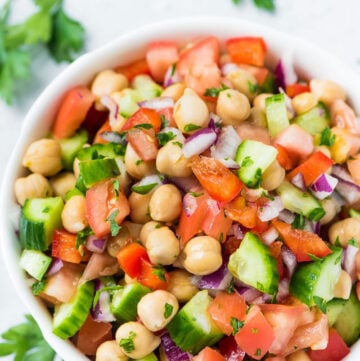 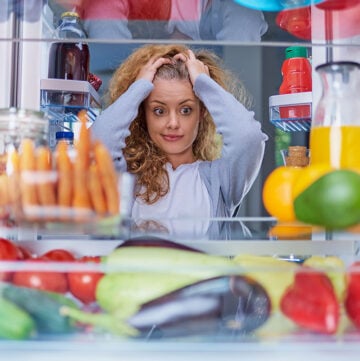 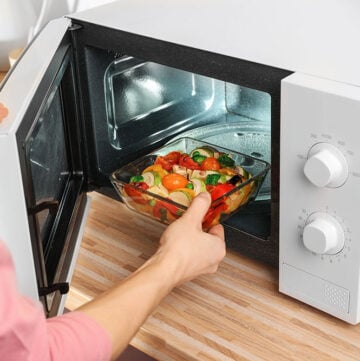 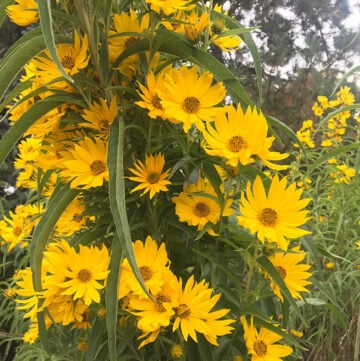 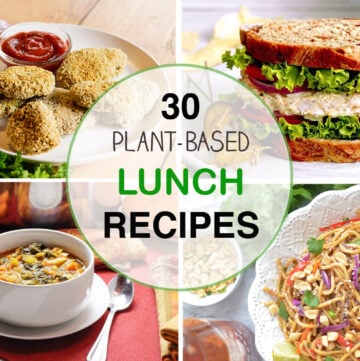 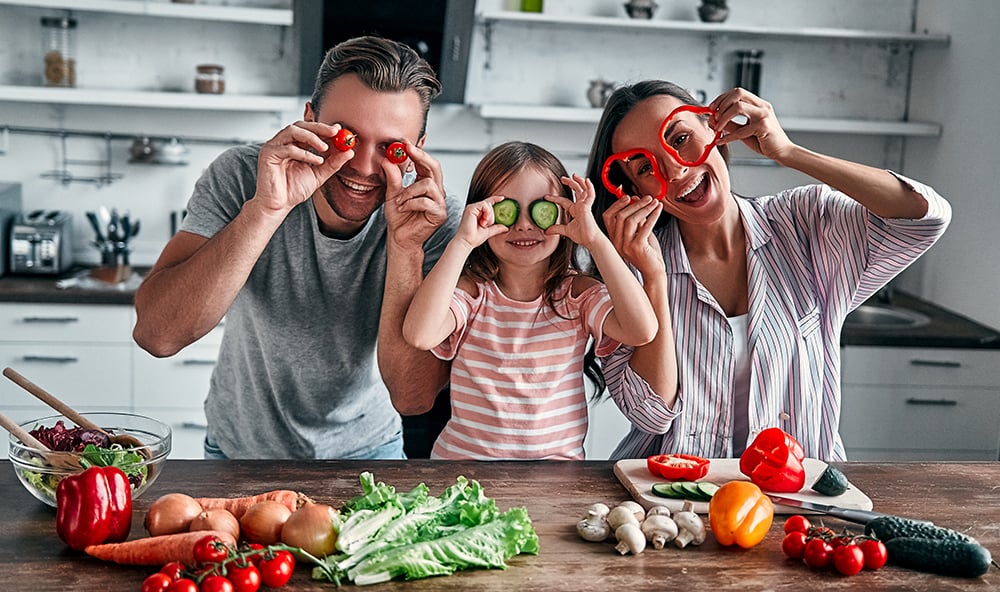 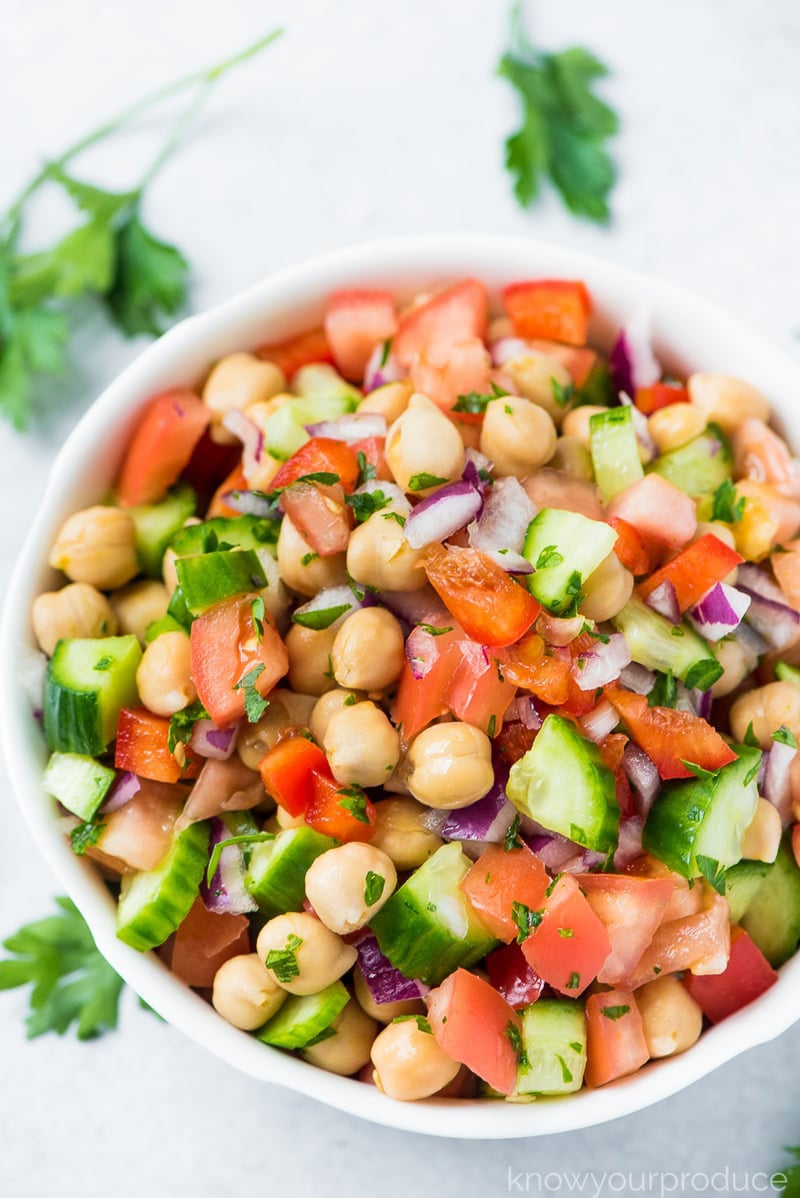