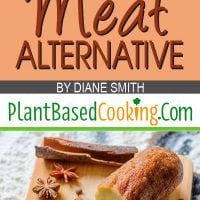 Used as far back as the sixth century, seitan is a low-carb, low-fat, protein-packed, meat-alternative derived from wheat. Perhaps you’ve seen bags of wheat gluten in the baking section of your local grocery store (also called vital wheat gluten)? That powder, which is the protein part of wheat, is what seitan is made of. Of course, if you have a gluten allergy, you should not eat seitan.

You can find it frequently used in dishes in Asian restaurants, and it’s the base of many meat-alternative products produced commercially. When cooked, it takes on a firm, chewy texture that is very similar to meat, making it an excellent substitute (as long as you’re gluten-tolerant).

Another reason it makes such a great meat-alternative is that a ¼ cup serving contains 15 grams of protein! 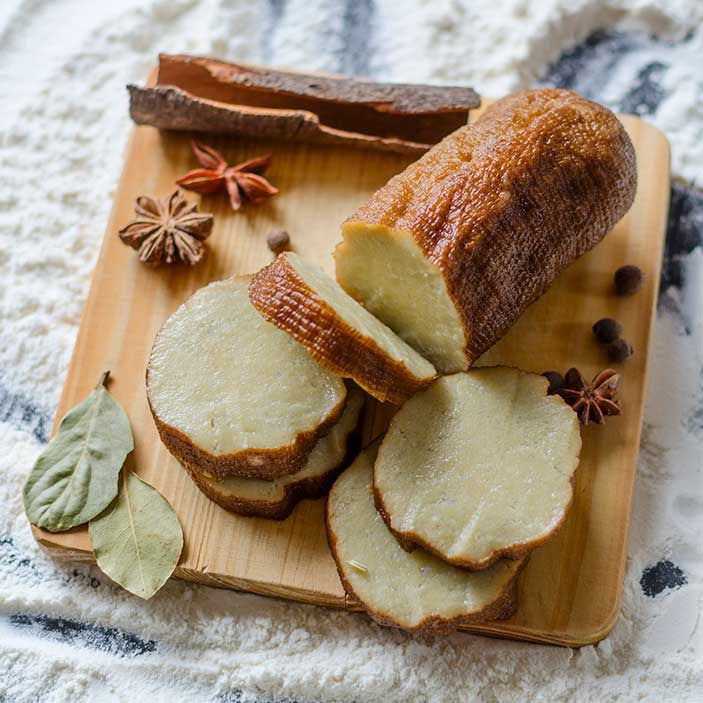 As far as how it tastes, if it’s unflavored, it’s mildly savory. Some say it’s similar to bland chicken or mild mushrooms. Much like tofu or tempeh, it will take on the flavor of whatever it’s cooked in.

The appeal to using seitan, rather than tofu or tempeh, is that its texture is much more like meat than the others. Further, it can be very affordable and is relatively easy to prepare.

In terms of preparation, you can buy it either pre-made or as powered wheat gluten. The pre-made kinds are very convenient. You will find it unflavored as well as pre-seasoned in various ways. It also comes in different forms, such as cubed, sliced, or ground.

No matter the form you buy, there’s no need to press or drain pre-packaged seitan, nor do you need to marinate it for long periods of time. It soaks up the flavor of whatever sauce you’re using in your dish very easily.

How to Use Store-Bought seitan

You’ll find pre-made seitan in the refrigerated section of the grocery store. This form is very easy to use however, it may contain added oil, salt or sugar so choose wisely. I’ve found one with no added oil called No Evil and I highly recommend it. You simply dice it or slice it into whatever size pieces you’re looking for. Then, throw it in a frying pan with a little bit of water, broth, or oil, and cook it over medium heat for a few minutes.

If adding to a dish like a chili, stir-fry, or stew, treat it as if it were cooked meat. It won’t need a lot of time to take on the flavor of the dish.

If you’re looking to be a bit more adventurous, give homemade seitan a try. Grab a bag of vital wheat gluten from the store* and follow a simple recipe, such as this one from Bob’s Red Mill.

*As an Amazon Associate, I earn from qualifying purchases.
This means if you click a link, I may earn a commission at no extra cost to you. Read my full disclosure. 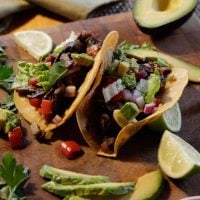 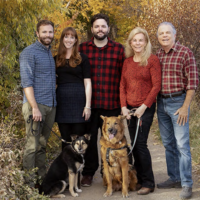 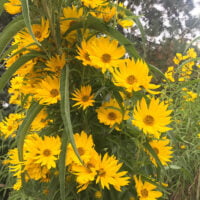