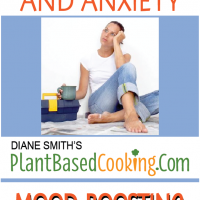 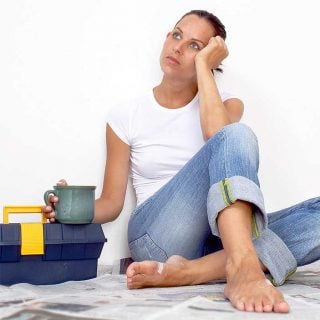 We all know how important diet is to overall health and for preventing many chronic conditions, such as heart disease and cancer, but did you know that certain vegan plant foods can actually lift our spirits, providing dietary and nutritional support for depression, stress, anxiety, and seasonal effective disorder?

Eating deliberately to boost our mood is especially important at this time of year.

As the days grow shorter and the weather gets colder, we miss the warming, mood-elevating, uplifting effects of sunshine. Many of us, whether we suffer from clinical levels of depression and anxiety or not, can start feeling the blues to one degree or another as old man winter approaches. And, of course, end-of-year holiday stress and pressure only add to the heavy mood mix.

If you’re feeling down or stressed, consider incorporating these healthy and whole vegan foods into your diet:

1. Avocados – Good news for guacamole lovers! Avocados are packed with tyrosine, an amino acid precursor to an important neurotransmitter, called dopamine, that’s associated with feelings of reward, pleasure, and motivation.

Avocados are also loaded with anti-inflammatory omega-3 fatty acids, which our bodies are unable to produce on their own and which may help alleviate anxiety and depression. Our brains and nervous systems depend on ample omega 3’s, in fact, because the brain and nervous system are made mostly of fat.

Serotonin is a hormone believed to affect not only mood but also social behavior, appetite, sleep, memory, sexual functioning and other brain processes. Prozac, Paxil, and other SSRI (selective serotonin reuptake inhibitors) drugs are designed to fight depression and anxiety by increasing the amount of serotonin in the body.

3. Carbohydrates – Carbs have gotten some bad press lately, but one thing they’re definitely good for is boosting mood by increasing serotonin. There’s even some evidence that a low-carb diet may contribute to depression, although the research is not conclusive.

Your body releases the hormone insulin after you eat carbs, which enables the amino acid tryptophan to enter your brain where it’s processed into serotonin. People on low-carb diets may not be able to make enough serotonin on their own. Protein suppresses serotonin production because the many other amino acids in protein compete with tryptophan.

To maximize the uplifting effects of carbs, eat foods that are high in carbs but low in protein and fat. Stick with complex carbs such as whole grains, legumes, and potatoes because simple carbs such as white flour can spike blood sugar levels.

4. Tea – Tea is rich in theanine, an amino acid that appears to have a positive effect on mood by altering levels of various neurotransmitters. Theanine is found primarily in green and black tea and is known for its hallmark effect that supports both calm and concentration.

Research supports the idea that tea drinking benefits mood, alertness, work performance, and creativity. In fact, a meta-analysis of 11 studies revealed that those who drank three cups of tea daily had about a 37 percent lower rate of depression.

5. Fruits, Vegetables, and Nuts – Clinical depression has been linked with inflammation in the brain. Fruits, vegetables, and nuts are all anti-inflammatory foods. Blueberries, apples, tomatoes, beets, dark leafy greens such as kale, spinach, chard and collards, brazil nuts, and walnuts are particularly good choices unless you’re sensitive to nightshades, which includes tomatoes, and then you’d want to stay away from those.

Fruits and vegetables get their anti-inflammatory properties from antioxidants, while nuts get theirs from omega-3 fatty acids. Research shows that treatment with antioxidant therapy has been effective in combating depression.

When it comes to healthy moods, what you avoid is just as important as what you consume. Be sure to stay away from sugar, junk foods, highly-processed foods, poor-quality fats, and alcohol, all of which can negatively impact how you feel. Also, take care to avoid the mood swings that accompany low blood sugar by eating regularly. Frequent, small meals can be helpful for some people. 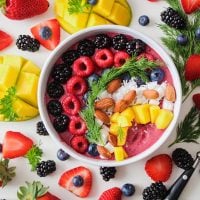 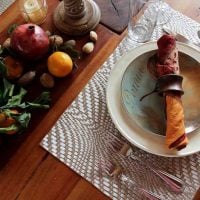 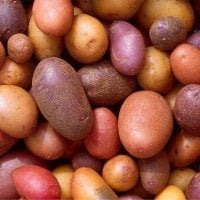